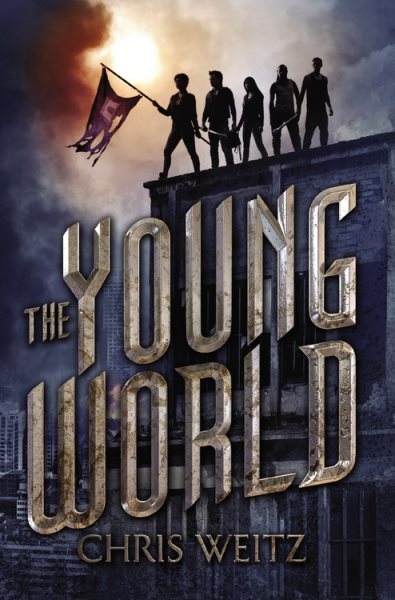 Jefferson, with his childhood friend Donna, leads a tribe of teenagers in New York City on a dangerous quest to find an antidote for a mysterious illness that wiped out all adults and children. Read More
"Chris Weitz has made a beautiful transition from writing and directing films to novels. The Young World is populated with characters you won't forget and a story as fresh and urgent as Divergent."--James Patterson, #1 NY Times bestselling author of Maximum Ride. Welcome to New York, a city ruled by teens.After a mysterious Sickness wipes out the rest of the population, the young survivors assemble into tightly run tribes. Jefferson, the reluctant leader of the Washington Square tribe, and Donna, the girl he's secretly in love with, have carved out a precarious existence among the chaos. But when a fellow tribe member discovers a clue that may hold the cure for the Sickness, five teens set out on a life-altering road trip, exchanging gunfire with enemy gangs, escaping cults and militias, braving the wilds of the subway--all in order to save humankind.This first novel from acclaimed film writer/director Chris Weitz is the heart-stopping debut of an action-packed trilogy. Read Less