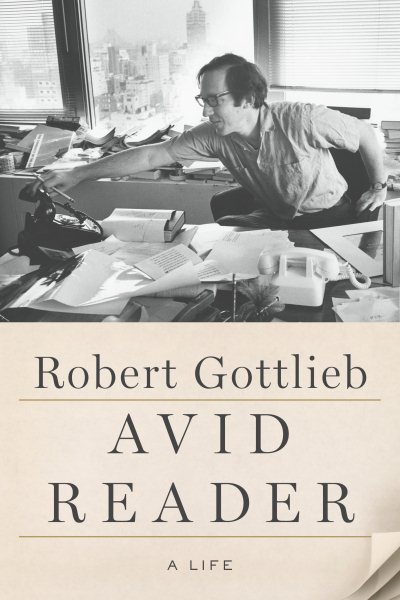 Thirst for Growth: Water Agencies as Hidden Government in Ca...

Near-Death Experiences . . . and Others