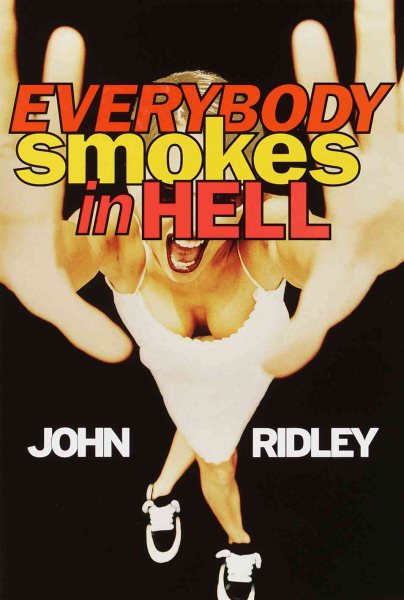 Paris Scott, a hapless young loser trying unsuccessfully to make it in Hollywood, finds his life descending into complete mayhem when the last master tape of a rock star who recently committed suicide and a fortune in stolen drugs fall into his hands Read More
Paris Scott can't make anything work out. A failed actor, writer, musician - a failure, period - he works nights at a convenience store, drives a '76 Gremlin, and was just kicked to the curb by his best friend. But when the last master tape of a rock star and a small fortune in stolen drugs falls into his lap, it's like he's stumbled onto the key of his dreams.He might as well have stumbled onto a time bomb.The people who want the stolen dope back get themselves viciously confused with the people who want the stolen tape, but no one is confused about Paris's being the bull's-eye of the target they're gunning for. Read Less

Goodreads reviews for Everybody Smokes in Hell