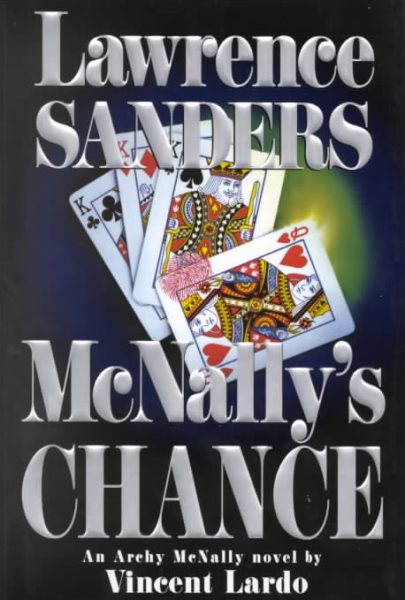 Palm Springs sleuth Archy McNally is hired by best-selling author Sabrina Wright to find her missing husband, who vanished while searching for Sabrina's runaway daughter, but the case soon becomes complicated by the murder of his client. Read More
When Sabrina Wright, bestselling author of sumptuous tales of loves lost and found, asks for Archy McNally's help in finding her missing husband, Archy quickly discovers it's not a simple domestic case. Sabrina's husband did not disappear: rather, her daughter, Gillian, ran off and Sabrina sent the man, who was not Gillian's father, to find her - and he seems to have gotten lost, too.Gillian Wright fled to Palm Beach when she learned the true story of her birth: that Sabrina had had her out of wedlock, put her up for adoption, then adopted her. Sabrina has never revealed the name of Gillian's father, having received a large sum of money to keep the whole thing quiet. But when local gossips get wind of the story, some very prestigious Palm Beach names seek the help of the posh resort's most discreet inquirer.When the gossip turns deadly, Archy must take a chance in order to unravel a thirty-year-old mystery, while walking a tightrope between client confidentiality and justice. Read Less