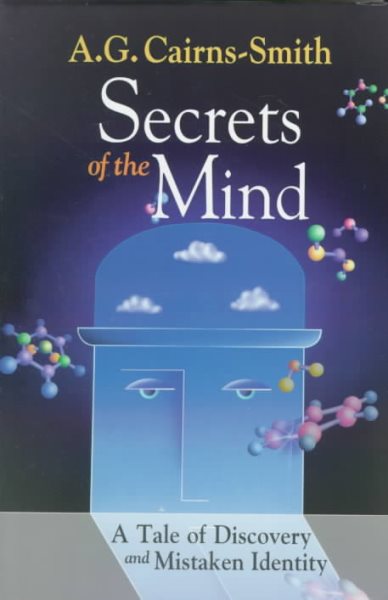 Goodreads reviews for Secrets of the Mind: A Tale of Discovery and Mistaken Identity