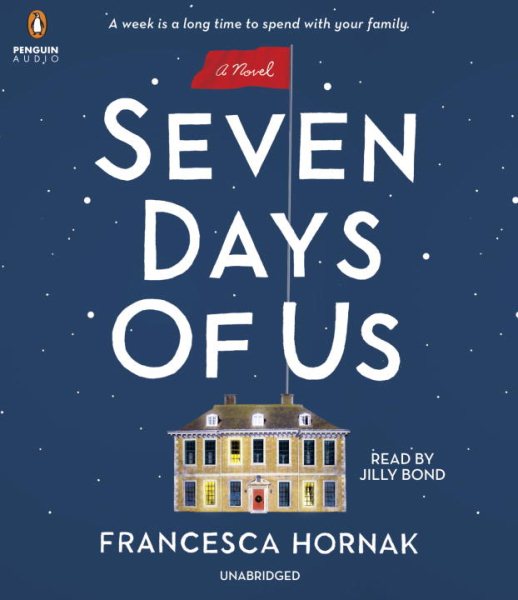 A family can’t escape their secrets when they’re forced to spend a week in quarantine in this “sharp... Read More
A family can’t escape their secrets when they’re forced to spend a week in quarantine in this “sharply funny” (People) novel—an Indie Next and #1 Library Reads Pick!   “Witty and deeply heartfelt.”—Emily Giffin It’s Christmas, and for the first time in years the entire Birch family will be under one roof. Even Emma and Andrew’s elder daughter—who is usually off saving the world—will be joining them at Weyfield Hall, their aging country estate. But Olivia, a doctor, is only coming home because she has to. Having just returned from treating an epidemic abroad, she’s been told she must stay in quarantine for a week…and so too should her family.   For the next seven days, the Birches are locked down, cut off from the rest of humanity—and even decent Wi-Fi—and forced into each other’s orbits. Younger, unabashedly frivolous daughter Phoebe is fixated on her upcoming wedding, while Olivia deals with the culture shock of being immersed in first-world problems.    As Andrew sequesters himself in his study writing scathing restaurant reviews and remembering his glory days as a war correspondent, Emma hides a secret that will turn the whole family upside down.      In close proximity, not much can stay hidden for long, and as revelations and long-held tensions come to light, nothing is more shocking than the unexpected guest who’s about to arrive...theSkimm Reads Pick New York Post Required Reading One of Elite Daily’s Books to Read This Fall Liz & Lisa's Best Books of October Brit + Co's Best of October Roundup One of BookRiot’s October Must-Reads Read Less

Goodreads reviews for Seven Days of Us: A Novel

Seven Days of Us: A Novel

A Century of Hospitality