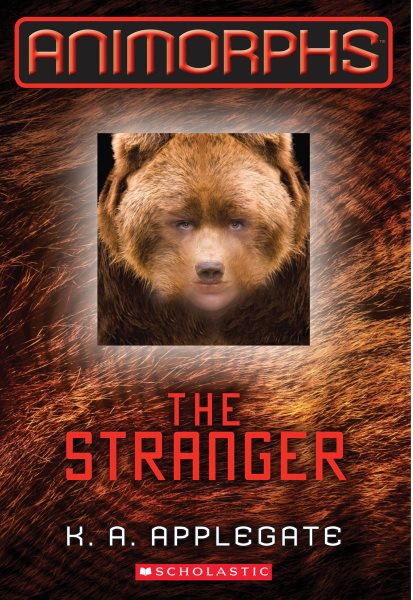 Using their infamous cockroach morphs, Rachel, Marco, and Tobias gain entry into an alien enemy's underground city and find themselves in danger of becoming alien snacks when an omnipotnet Ellimist arrives on the scene. Read More
<div> The wildly popular books by K.A. Applegate are back! The Animorphs return in this update of the classic series.<p></p>Rachel isn&#39;t the kind of girl who backs away from a fight. When her dad asks her to move across the country with him, it hurts, but Rachel won&#39;t desert her friends in their fight to save the world.But then the Animorphs are contacted by a very old, very powerful alien being that knows about their struggle. He&#39;s called the Ellimist, and he presents them with a choice: They can abandon the planet with their families and be taken to safety, or they an stay to fight the Yeerks -- and lose. </div> Read Less

Goodreads reviews for Animorphs #7: The Stranger

One and Only Ivan