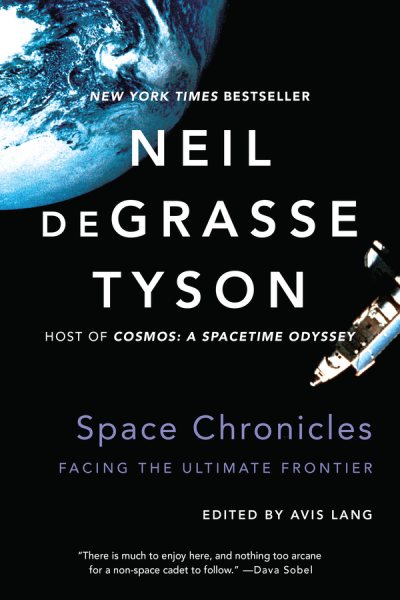 The astrophysicist director of the Hayden Planetarium in New York discusses the future of space travel and the importance of its exploration for the United States' economy, security, and morale. Read More
America’s space program is at a turning point. After decades of global primacy, NASA has ended the space-shuttle program, cutting off its access to space. No astronauts will be launched in an American craft, from American soil, until the 2020s, and NASA may soon find itself eclipsed by other countries’ space programs.With his signature wit and thought-provoking insights, Neil deGrasse Tyson—one of our foremost thinkers on all things space—illuminates the past, present, and future of space exploration and brilliantly reminds us why NASA matters now as much as ever. As Tyson reveals, exploring the space frontier can profoundly enrich many aspects of our daily lives, from education systems and the economy to national security and morale. For America to maintain its status as a global leader and a technological innovator, he explains, we must regain our enthusiasm and curiosity about what lies beyond our world.Space Chronicles Read Less

Astrophysics for People in a Hurry

Death by Black Hole: And Other Cosmic Quandaries