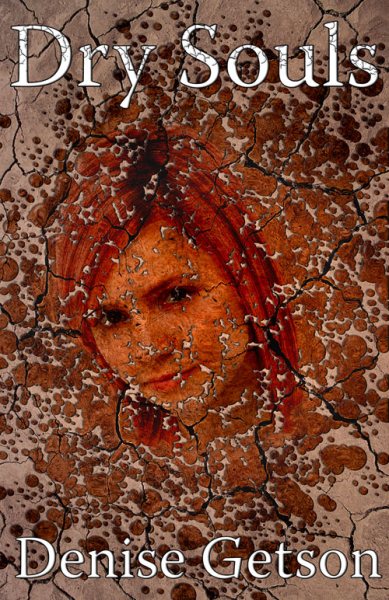 When Kira discovers her gift of bringing forth water in a world where the government controls it, she dreams of refilling the rivers, lakes, and streams, but the government doesn't want to lose the power it has over the population. Read More
Kira has never listened to the rain on the roof, swum in a lake or seen a cloud. All of those things need water, and in Kira's world nearly all of the water has disappeared due to the ecological disasters created generations earlier. What remains is strictly rationed by the government. Kira never doubts this system until the day she discovers a wonderful gift - she can bring forth water merely by touching the ground with her hand. Suddenly Kira dreams of refilling streams, rivers, and lakes and ending the permanent drought afflicting mankind. Unfortunately the government appears to have different ideas. Controlling the water has given them an unprecedented degree of power over the population - power, the government may not want to give back. Read Less

By Jefferson, Thomas (Andrew A. Lipscomb and Albert Ellery, editor)

By Jefferson, Thomas (Andrew A. Lipscomb and Albert Ellery, editor)