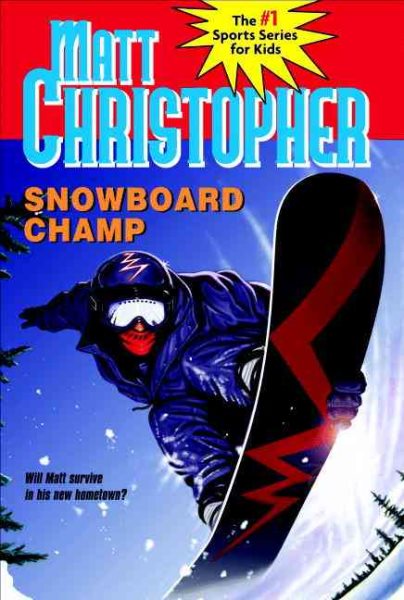 While his mother is working overseas, Matt Harper is living temporarily with his uncle in Dragon Valley, where he practices his snowboard technique and contends with a local bully. Read More
When his mother gets a mysterious assignment to work overseas, Matt moves in with his uncle and joins a new school where he soon has a run-in with its best snowboarder, Riley, and so must find a way to keep his feelings under control despite the rumors being spread by Riley about Matt and his family. Simultaneous. Read Less