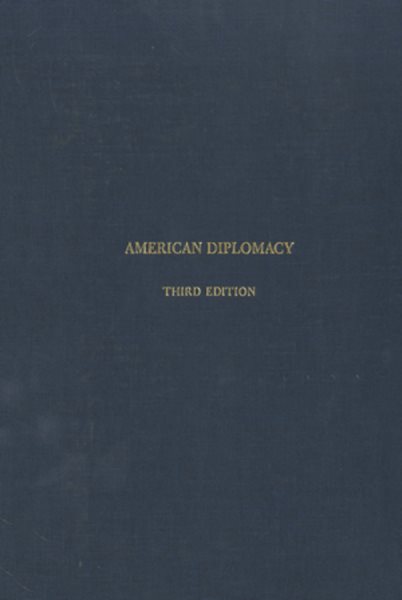 Recounts significant issues and crises that have influenced the dynamics of American diplomacy from John Jay to Henry Kissinger. Bibliogs Read More
From the war with Spain to the latest summit with the Soviet Union, through the glorious and tragic events that have marked America's emergence as a world power, American Diplomacy: The Twentieth Century provides a vigorous, thorough narrative of American diplomatic history. Among the prominent themes in the text are: nuclear diplomacy and the problem of arms control, the often critical connection between domestic policies and foreign policy, and America's uneasy relations with emerging nations of Asia, Africa, and Latin America. Read Less