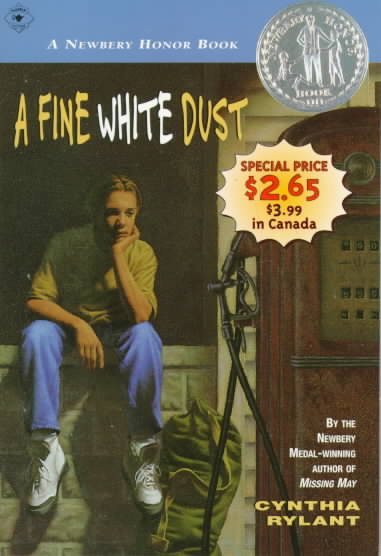 Thirteen-year-old Pete Cassidy, a troubled, insecure teenager, finds new meaning in his life when he encounters the itinerant Preacher Man, until betrayal leaves Pete to wrestle with grief, doubt, and his belief in God Read More
The visit of the traveling Preacher Man to his small North Carolina town gives new impetus to thirteen-year-old Peter's struggle to reconcile his own deeply felt religious belief with the beliefs and non-beliefs of his family and friends. Read Less

henry and mudge under the yellow moon