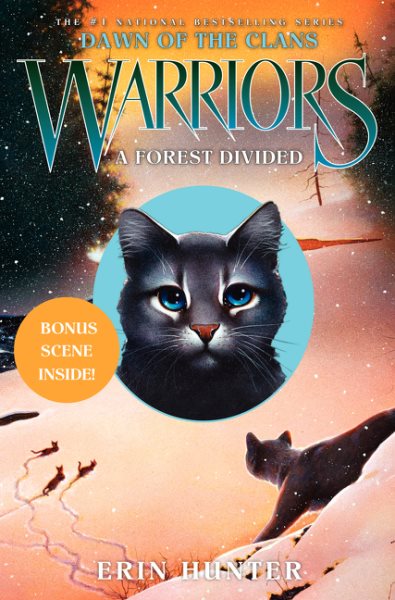 A latest entry in the prequel arc continues the origins story of the warrior Clans, who resist Clear Sky's efforts to band the cats together to help them survive another cold winter. Simultaneous eBook. 200,000 first printing. Read More
<p><strong>Discover the origins of the warrior Clans in this thrilling prequel to Erin Hunter’s #1 nationally bestselling Warriors series</strong></p><p>The fifth book in the Dawn of the Clans series takes readers back to the earliest days of the Clans, when the cats first settled in the forest and began to forge the warrior code.</p><p>The spirit-cats have spoken: to survive, the cats from the mountains must grow and spread like the Blazing Star. Clear Sky believes the only way to grow is to band together again, but few cats are willing to ally with him. While Tall Shadow plans to establish a new camp in the pine forest, River Ripple is content by the water, and Wind Runner has made her own home on the moor. </p><p>The time has now come for all cats to decide where they will live—and where their allegiances truly lie.</p><p>Also contains an exclusive bonus scene!<em></em></p><p> </p> Read Less

Goodreads reviews for Warriors: Dawn of the Clans #5: A Forest Divided