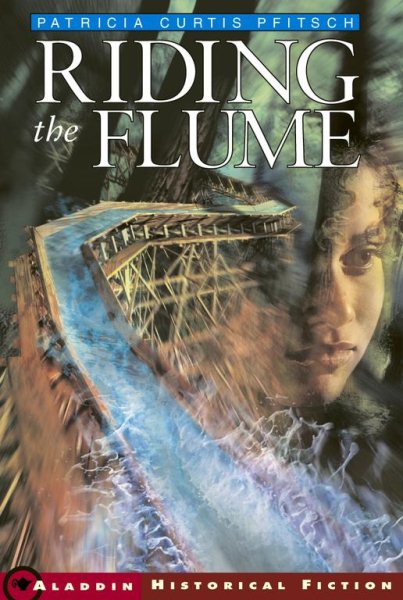 In 1894, fifteen-year-old Francie determines to fight the lumbermen and protect the largest Sequoia tree ever seen, which had been given to her sister just before her death six years earlier. Read More
Don't tell anyone -- the only safety is in secrecy. During the summer of 1894 the giant sequoia trees -- the oldest living things on earth -- are being felled for lumber in northern California. When fifteen-year-old Francie finds a note hidden in the stump of an old sequoia, she immediately recognizes her sister's handwriting. But Carrie died in an accident six years ago. Could Carrie's secret still be important? Francie's search for the truth turns dangerous, and she needs to get to St. Joseph fast. She's faced with the choice of either giving up, or riding the flume, a rickety track that carries lumber from the mills in the mountains to the lumberyard in St. Joseph. Should Francie risk her life for the secret her sister fought to keep? Read Less

Keeper of the Light

Remarks on the Influence of Mental Cultivation and Mental Ex...

The Lion, the Witch and the Wardrobe (The Chronicles of Narn...