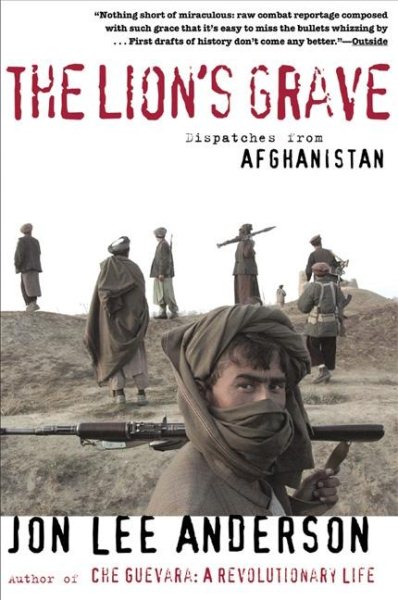 The author shares a series of reports from Afghanistan in the wake of the September 11, 2001, terrorist attacks, describing a dangerous world of violence, feudal society, conspiracy, religious fanaticism, hardship, and war. Read More
New Yorker staff writer Jon Lee Anderson arrived in Afghanistan to report for the magazine ten days before U.S. bombers began pounding Al Qaeda and Taliban forces. His dispatches provide an unprecedented and riveting on-the-ground account of the Afghan conflict, and his e-mails to the magazine ? selections of which frame the pieces here ? paint a vivid behind-the-scenes portrait of war journalism. From the battle for the Taliban bastion of Kunduz and the interim government's clumsy takeover of Kabul, to the search for Osama bin Laden in the Tora Bora caves and the truth of Al Qaeda's assassination of charismatic Northern Alliance leader Ahmad Shah Massoud ? two days before September 11, 2001 ? Anderson offers an unprecedented look into the forces that shape the conflict and the players who may threaten Afghanistan's future. In the distinguished tradition of New Yorker war reporting, The Lion's Grave illuminates a region to which we will be inextricably bound for some time to come. Read Less

Goodreads reviews for The Lion's Grave: Dispatches from Afghanistan

Guerrillas: Journeys in the Insurgent World

The Fall of Baghdad