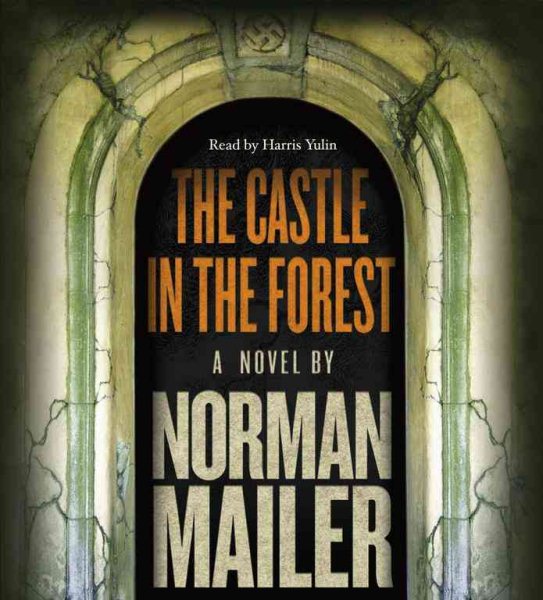 A mysterious SS man offers an insightful glimpse of the life and career of Adolf Hitler, offering a unique perspective on his family, his childhood and adolescence, and the evolution of the man who became the personification of evil. Read More
A MAJOR NEW NOVEL FROM ONE OF AMERICA'S GREATEST MEN OF LETTERSNo career in modern American letters is at once so brilliant, varied, and controversial as that of Norman Mailer. In a span of more than six decades, Mailer has searched into subjects ranging from World War II to Ancient Egypt, from the march on the Pentagon to Marilyn Monroe, from Henry Miller and Muhammad Ali to Jesus Christ. Now, in his first major work of fiction in more than a decade, The Castle in the Forest offers what may be Mailer's consummate literary endeavor: he has set out to explore the evil of Adolf Hitler.The narrator, a mysterious SS man in possession of some extraordinary secrets, takes the young Adolf from birth through his adolescence. En route, revealing portraits are offered of Hitler's father and mother, and his sisters and brothers.A tapestry of unforgettable characters, The Castle in the Forest delivers its myriad twists and surprises with astonishing insight into the nature of the struggle between good and evil that exists in us all. At its core is a hypothesis that is employed with stunning originality. Now, on the eve of his eighty-fourth birthday, Norman Mailer may well be saying more than he ever has before. Read Less

Goodreads reviews for The Castle in the Forest

Advertisements for Myself - T1889

Armies of the Night