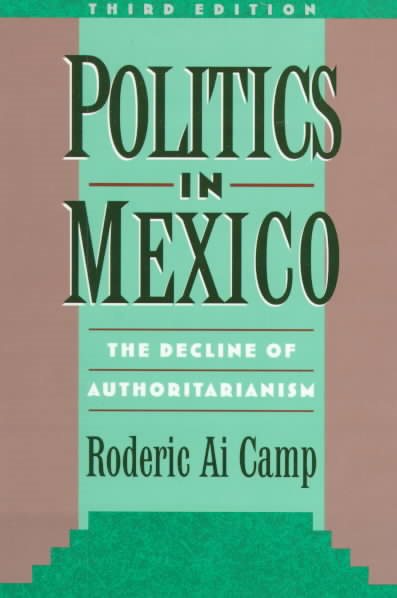 Goodreads reviews for Politics in Mexico: The Decline of Authoritarianism