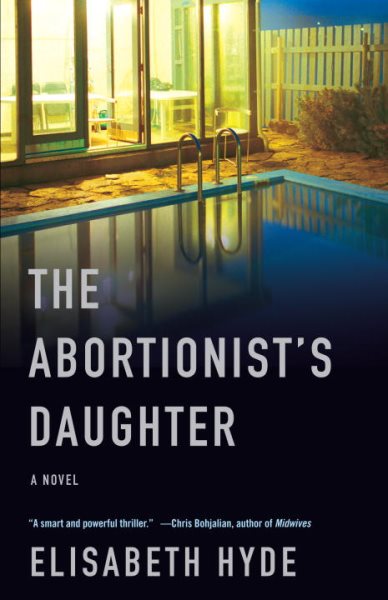 When Diana Duprey, a female doctor and director of the Center of Reproductive Choice, is found murdered two weeks before Christmas, the crime threatens to reveal the small Colorado town's long-buried secrets and animosities, including those of the victim's husband, an attorney in the D.A.'s office, and teenage daughter. Read More
Two weeks before Christmas, Diana Duprey, an outspoken abortion doctor, is found dead in her swimming pool. A national figure, Diana inspired passion and ignited tempers, but never more so than the day of her death. Her husband Frank, a longtime attorney in the DA’s office; her daughter Megan, a freshman in college; the Reverend Stephen O’Connell, founder of the town’s pro-life coalition: all of them quarreled with Diana that day and each one has something to lose in revealing the truth. Meanwhile the detective on the case struggles for the answers — and finds himself more intimately involved than he ever could have imagined. Read Less

Goodreads reviews for The Abortionist's Daughter

In the Heart of the Canyon (Vintage Contemporaries)