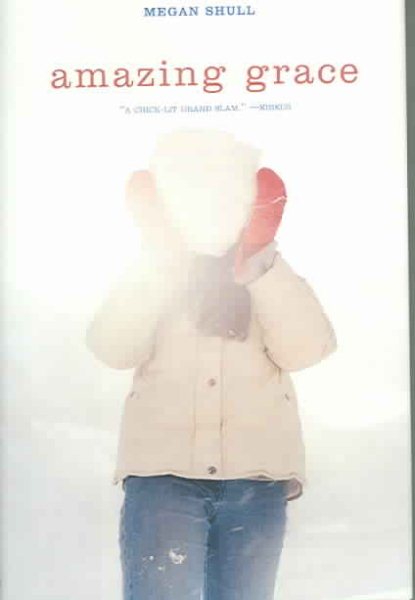 Tired of the endorsements, press conferences, and tournaments, Grace Kincaid, a beautiful tennis superstar, goes into hiding and starts a new life in Alaska, with the help of a former FBI agent, where she transforms herself into the girl she's always wanted to be. Read More
Grace Kincaid, the Anna Kournikova of the tennis world (beautiful, teenaged, and the BEST in the world), calls her mother on the eve of the U.S. Open and says three little words: "I want out." Whereupon her mother flies to her daughter's side, cancels all further engagements, endorsements, press conferences, tournaments, and gives Grace an entirely new identity. Which includes a make-under, a former FBI agent as a mentor and bodyguard, and a new life in Medicine Hat, Alaska, population 318. How one teenager goes from superstar to almost-normal is the subject taken on by Megan Shull, a sparkling new voice in teen fiction. Read Less