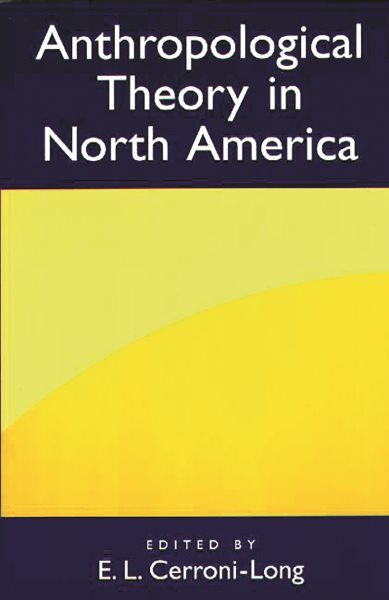 Highlights the central issues currently being debated within cultural anthropology, and documents the most original theoretical trends now affecting the field in North America. Read More
Cultural anthropology is at a crossroads. Under the impact of postmodernist critiques, serious doubts have been raised about the scientific validity--indeed, the very viability--of the ethnographic enterprise. These doubts have been voiced most loudly in North America, where the field nonetheless still enjoys the broadest academic base, and attracts the largest number of practitioners. Over the last decade, a set of critical issues has increasingly engaged cultural anthropologists in heated debate. This volume documents the critical issues now being debated within the discipline, and presents a range of original theoretical contributions indicating the directions the field may take in the 21st century. Read Less

Scotland: In Fact and Fancy

By edited by Lillian MacDonald Zinck