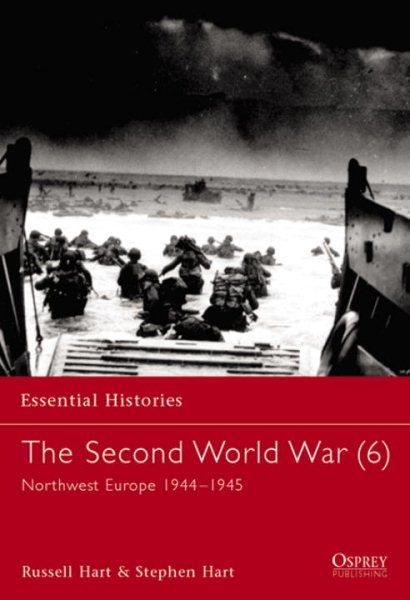 A six volume treatment offers a complete account of World War II, from the Pacific to Russia and from North Africa to Western Europe. Read More
This book examines the seminal Northwest Europe campaign of the Second World War. This hard-fought campaign conducted by the Western Allies against the Germans during 1944-45 represented, for the former, the decisive theatre of the entire Second World War. From the desperate and risk-laden D-Day landings on 6 June 1944 to the rapid charge through western and central Germany in the last weeks of the war, American, British, Canadian and French military forces took on and defeated the German military. This victory ensured that the scourge of Nazism was finally expunged from the face of Europe. Read Less