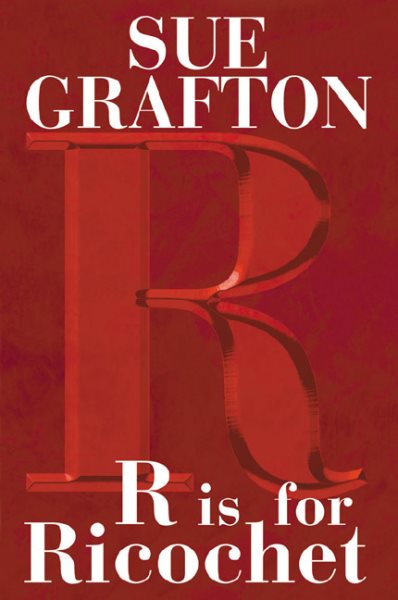 An assignment to "babysit" Reba Lafferty, a wealthy and spoiled young woman just out of prison on probation from the California Institution for Women for embezzlement, turns unexpectedly dangerous for Kinsey Milhone. Read More
Reba Lafferty was a daughter of privilege. Abandoned by her rebellious mother when she was an infant, she was the only child of a rich man already in his mid-fifties when she was born, and her adoring father thoroughly spoiled her. Now, at thirty-two, having had many scrapes with the law, she is about to be released on probation from the California Institution for Women, having served twenty-two months of a four-year sentence for embezzlement. Though Nord Lafferty could deny his daughter nothing, he wasn’t there for her when she was brought up on this charge. Now he wants to be sure she stays straight, stays at home and away from the drugs, the booze, the gamblers. It seems a straightforward assignment for Kinsey: babysit Reba until she settles in, make sure she follows all the niceties of her parole. Maybe a week’s work. Nothing untoward—the woman seems remorseful and friendly. And the money is good. But life is never that simple, and Reba is out of prison less than twenty-four hours when one of her old crowd comes circling round. R is for Ricochet. And R is for romance: love gone right, love gone wrong, and matters somewhere in between. Read Less

Goodreads reviews for R is for Ricochet

B is for Burglar

E Is for Evidence

W Is for Wasted