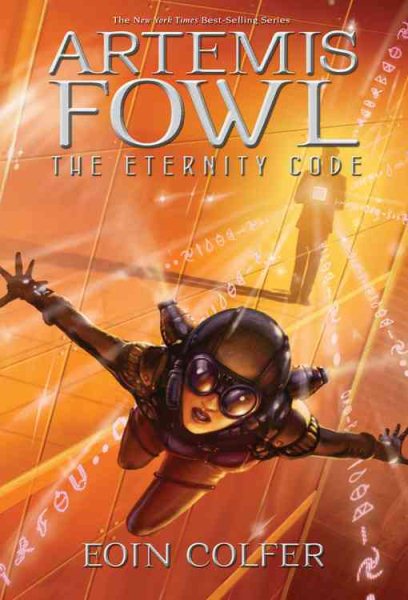 After Artemis uses stolen fairy technology to create a powerful microcomputer and it is snatched by a dangerous American businessman, Artemis, Juliet, Mulch, and the fairies join forces to try to retrieve it. Read More
Ever the resourceful young criminal mastermind, Artemis has found a way to construct a supercomputer from stolen fairy technology. Called the "C Cube," it will render all existing human technology obsolete. Artemis then arranges a meeting with a Chicago businessman, Jon Spiro, to offer to suppress the Cube for one year in return for gold, his favorite substance. But the meeting is a trap, and Spiro steals the Cube and mortally injures Butler. Artemis knows his only hope to save Butler lies in fairy magic, so once again he is forced to contact his old rival, Captain Holly Short of the LEPrepcon fairy police. Miraculously, Butler is healed, but there is a catch: he has aged fifteen years. Thus, Butler's infamously ditzy sister, Juliet, is called in as Artemis's bodyguard. Together, they travel to Chicago to steal back the Cube and ensure that Jon Spiro is put out of business-permanently. Read Less