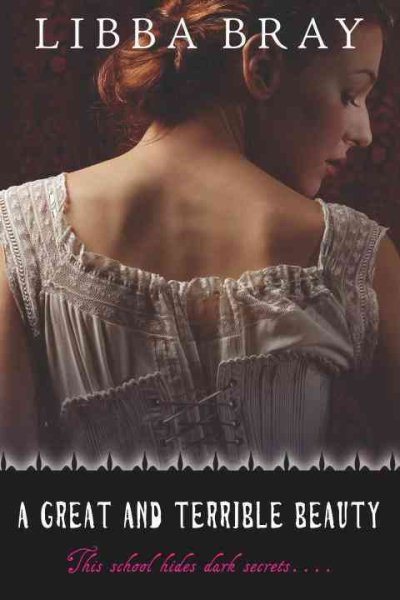 After the suspicious death of her mother in 1895, sixteen-year-old Gemma returns to England, after many years in India, to attend a finishing school where she becomes aware of her magical powers and ability to see into the spirit world. Read More
The first book in the critically acclaimed New York Times, USA Today, and Publishers Weekly bestselling Gemma Doyle trilogy, the exhilarating and haunting saga from the author of The Diviners series and Going Bovine.It’s 1895, and after the suicide of her mother, 16-year-old Gemma Doyle is shipped off from the life she knows in India to Spence, a proper boarding school in England. Lonely, guilt-ridden, and prone to visions of the future that have an uncomfortable habit of coming true, Gemma’s reception there is a chilly one. To make things worse, she’s been followed by a mysterious young Indian man, a man sent to watch her. But why? What is her destiny? And what will her entanglement with Spence’s most powerful girls—and their foray into the spiritual world—lead to? “A delicious, elegant gothic.”—PW, Starred “Shivery with both passion and terror.”—Kirkus Reviews "Compulsively readable." --VOYA A New York Times BestsellerA Publishers Weekly BestsellerA Book Sense BestsellerBBYA (ALA/YALSA Best Book for Young Adults)Iowa High School Book AwardGarden State Teen Book AwardPennsylvania Young Reader’s Choice Award Read Less