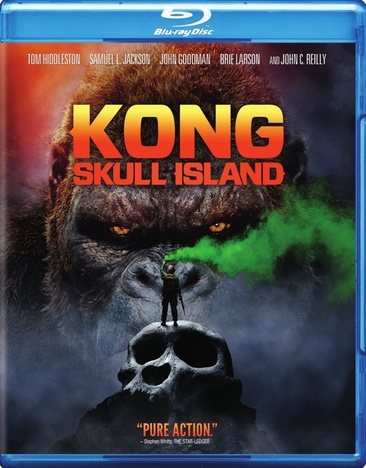 A team of scientists explore an uncharted island in the Pacific, venturing into the domain of the mighty Kong, and must fight to escape a primal Eden.Raw Read More
"When a scientific expedition to an uncharted island awakens titanic forces of nature, a mission of discovery becomes an explosive war between monster and man. Tom Hiddleston, Samuel L. Jackson, Brie Larson, John Goodman and John C. Reilly star in a thrilling and original new adventure that reveals the untold story of how Kong became King." Read Less