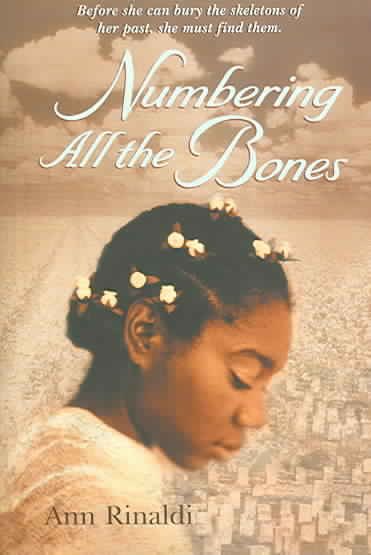 Although the Civil War has ended, Eulinda's younger brother, still in slavery, has been sold, and her older brother has run away, leaving her alone in a household headed by a cruel mistress. Read More
The Civil War is at an end, but for thirteen-year-old Eulinda, it is no time to rejoice. Her younger brother Zeke was sold away, her older brother Neddy joined the Northern war effort, and her master will not acknowledge that Eulinda is his daughter.Her mettle is additionally tested when she realizes her brother Neddy might be buried in the now-closed Andersonville Prison where soldiers were kept in torturous conditions. With the help of Clara Barton, the eventual founder of the Red Cross, Eulinda must find a way to let go of the skeletons from her past. Read Less

Goodreads reviews for Numbering All the Bones

The Fifth of March: A Story of the Boston Massacre (Great Ep...