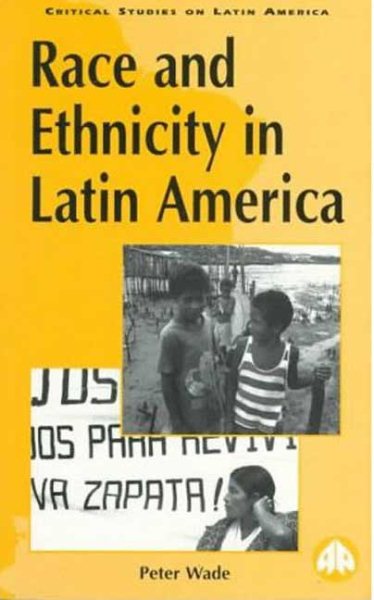 By Methven Barbara and Ogren Sylvia

A Guide to the Architecture of Washington, D.C.