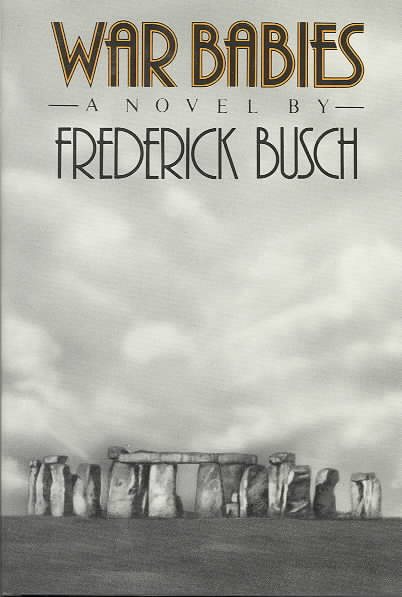 Peter Santore, an American lawyer, journeys to England to find Hilary Pennels, whose father's death may have inadvertently been caused by Peter's father. Read More
Peter’s father, a prisoner who turned traitor in a Korean War POW camp, might have had something to do with a fellow captive’s death, the father of one Hilary Pennels––now a woman Peter’s age who lives in Salisbury. When Peter and Hilary meet, they both want information from the other, and more, and find themselves engaged in a wary dance of attraction laced with mistrust. But it may be a third person, the sole remaining survivor of the camp––a Mr. Fox––who holds the key to the mystery of betrayal that haunts Peter and Hilary alike. Read Less

Letters to a Fiction Writer