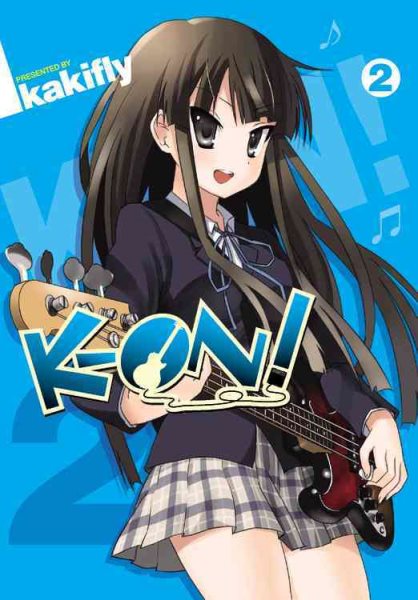 When their high school's pop music club is about to be disbanded, four girls step up to save the group, including Yui Hirasawa, who likes the idea of playing guitar in a band, but has never played an instrument. Read More
It's been almost a year since the girls of the pop-music club started jamming together, but the start of the new year is no time to look back on their journey - it's time to recruit new members! Despite their inexperience, the girls' passionate performance at the entrance ceremony impresses first-year Azusa, a budding guitar player who can't wait to join. But she didn't expect there to be so much tea drinking in the pop-music club. Or cosplaying...When do they get around to making music?! Read Less