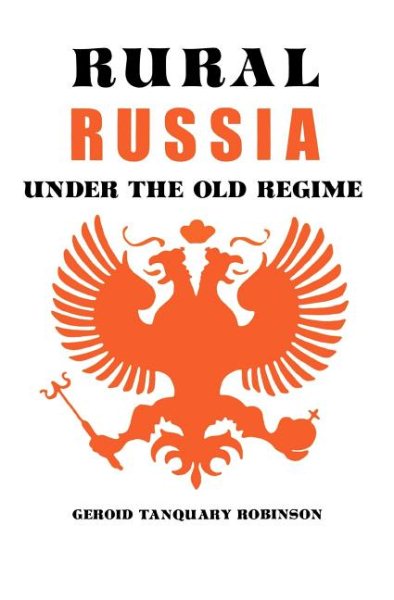 Goodreads reviews for Rural Russia Under the Old Regime: A History of the Landlord-Peasant World and a Prologue to the Peasant Revolution of 1917

A Revolution Of The Sun

HISTORICAL MEMOIRS OF MY OWN TIME. PART THE FIRST FROM 1772...