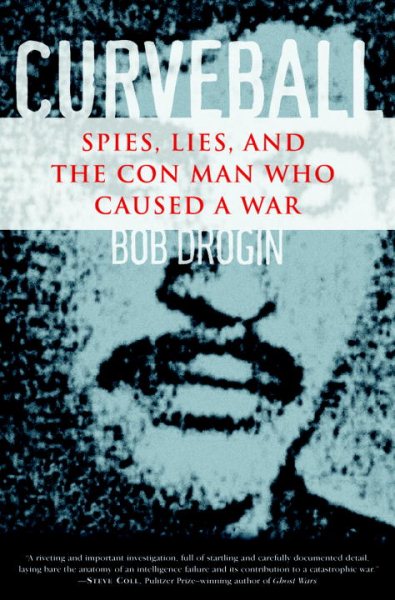 Goodreads reviews for Curveball: Spies, Lies, and the Con Man Who Caused a War

A Revolution Of The Sun

HISTORICAL MEMOIRS OF MY OWN TIME. PART THE FIRST FROM 1772...