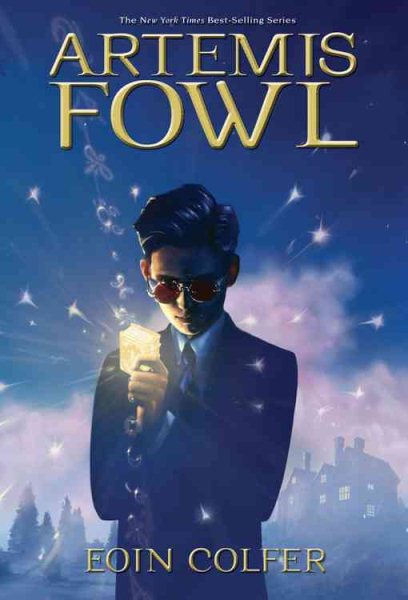 When a twelve-year-old evil genius tries to restore his family fortune by capturing a fairy and demanding a ransom in gold, the fairies fight back with magic, technology, and a particularly nasty troll. Read More
Twelve-year-old criminal mastermind Artemis Fowl, heir to the Fowl family empire and centuries-old legacy of scams and underworld machinations, decides to uncover the secret treasure of the Fairy People by stealing one of their magical books, decoding it with his computer, kidnapping leprechaun Holly Short, and taking on the entire forces of the fairy kingdom. Reprint. 200,000 first printing. Read Less