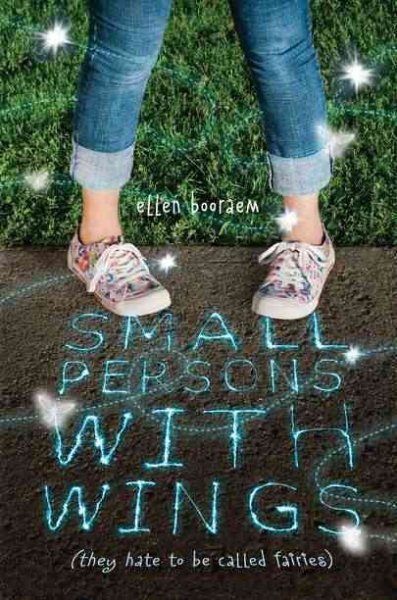 When Mellie Turpin's grandfather dies and leaves her family his run-down inn and bar, she learns that for generations her family members have been fairy guardians, and now that the fairies want an important ring returned, the Turpins become involved in a series of magical adventures as they try to locate the missing ring. Read More
Ever since she was teased for believing in fairies, Mellie has adopted a strictly scientific and logical approach to life. But when her parents inherit her grandfather's inn, she learns that for generations, her family members have been fairy guardians. The fairies exchanged some of their powers for this protection but now they want their magic back. An evil temptress in disguise wants the magic too, and before she knows it, Mellie is turned into a frog, her grandfather is discovered alive, and her parents are trapped in an evil spell that only lets them see the truth (which can be awfully brutal). Thank goodness for Timmo - the cute boy next door - and Durindana, a fairy outcast, who help Mellie save the day and encourage her to loosen up her views on family, fairies, and friendship.This is a hilarious, irreverent, and highly sarcastic take on fairies-who, by the way, justhate to be called fairies. Read Less

Christmas in Hillsboro, Virginia. A Tour of Early Homes Deco...