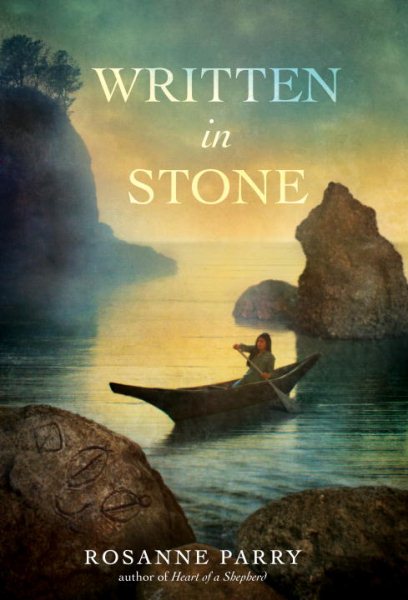 A young girl in a Pacific Northwest Native American tribe in the 1920s must deal with the death of her father and the loss of her tribe's traditional ways. Read More
Rosanne Parry, acclaimed author of A Wolf Called Wander and Heart of a Shepherd, shines a light on Native American tribes of the Pacific Northwest in the 1920s, a time of critical cultural upheaval.Pearl has always dreamed of hunting whales, just like her father. Of taking to the sea in their eight-man canoe, standing at the prow with a harpoon, and waiting for a whale to lift its barnacle-speckled head as it offers its life for the life of the tribe. But now that can never be. Pearl's father was lost on the last hunt, and the whales hide from the great steam-powered ships carrying harpoon cannons, which harvest not one but dozens of whales from the ocean. With the whales gone, Pearl's people, the Makah, struggle to survive as Pearl searches for ways to preserve their stories and skills. Read Less

Goodreads reviews for Written in Stone