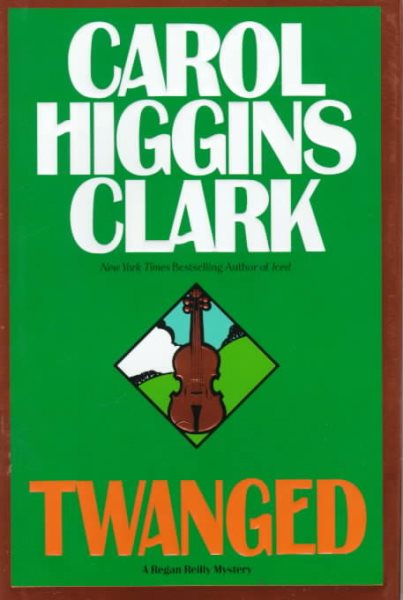 Sent to Branson, Missouri, to protect Brigid, a singer whose life has been threatened, sleuth Regan Reilly follows her client to Ireland, where Brigid is to give a concert and where Regan must foil a murderer's diabolical schemes Read More
A Week in The Hamptons can be Murder Sleuth Regan Reilly is hired as a bodyguard for singer Brigid O'Neill, a rising country star who has been receiving threatening "love notes." Brigid also possesses a "magical" Irish fiddle said to be cursed-whoever takes it out of Ireland will have an accident or face death. Still, Brigid brings it to the Hamptons, where her band will perform at a Fourth of July concert. Chappy Tinka, heir to a thumbtack fortune, and his ditzy wife, Bettina, are their hosts. Regan joins them at "Chappy's Compound," an oceanfront estate where they encounter Bettina's guru Peace Man, Chappy's bumbling sidekick Duke, a feng shui specialist obsessed with rearranging furniture-and a party guest found floating face-down in the pool. Is the curse of the fiddle real? Is there a murderer in the house? As the concert nears, the menace to Brigid grows, and Regan must discover the truth before it's too late... Read Less