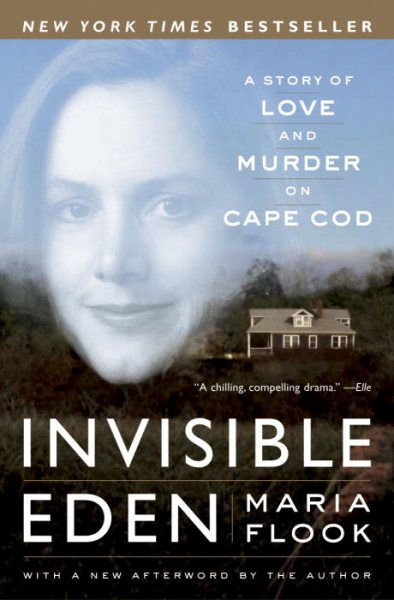 Describes how Christa Worthington, a critically acclaimed fashion writer, sought refuge and a simpler life as a single mother on Cape Cod, only to become the victim of a brutal, still unsolved murder on January 6, 2002, in Truro, Massachusetts, in a close-up look at the victim's life, the crime that took her life, her troubled family, and the suspects in the crime. Reprint. Read More
A literary investigation by "one of the most powerful American writers at work today" [Annie Proulx] of a story that riveted the nation: how an accomplished, world-traveled fashion writer who had retreated to a simpler life as a single mother on Cape Cod became the victim of a brutal, still-unsolved murder.On the surface, Christa Worthington’s life had the appearance of privilege and comfort. She was the granddaughter of prominent New Yorkers. Her sparkling journalism earned the fashion world’s respect. But she had turned her back on a glamorous career and begun living in the remote Cape Cod town where she had summered as a child. When she was found murdered in Truro, Massachusetts, just after New Year’s Day in 2002, her toddler daughter clinging to her side, her violent death brought to the surface the many unspoken mysteries of her life. Invisible Eden is the deeply felt story of a career woman's attempt to start over and reinvent her life away from the fashion circles of New York and Paris only to have an out-of-wedlock child with a local fisherman, forge a life as a single mother, and meet a violent end. Brilliantly portraying Christa’s hunger for belonging and her struggle for survival as a first-time mother, Flook searingly evokes her search for a safe haven, her many tumultuous relationships, and the evidence linking family, strangers, lovers, suspects, and innocents to the tragedy that both shocked a seaside town on Cape Cod and horrified the nation. Flook intricately maps Christa's charged life before her death and follows the first year of the murder investigation with the help of the district attorney who is in an election battle even as he searches for the killer. At the same time, Invisible Eden captures the Cape's haunted landscape, class stratifications, and never-ending battles between its weathy summer residents and its hardscrabble working families who together form a backdrop for a powerful chronicle of love and murder. An edgy and compelling portrait of a woman's tragic journey, Invisible Eden is a mesmerizing true story. Read Less

Goodreads reviews for Invisible Eden: A Story of Love and Murder on Cape Cod

My Sister Life: The Story of My Sister's Disappearance