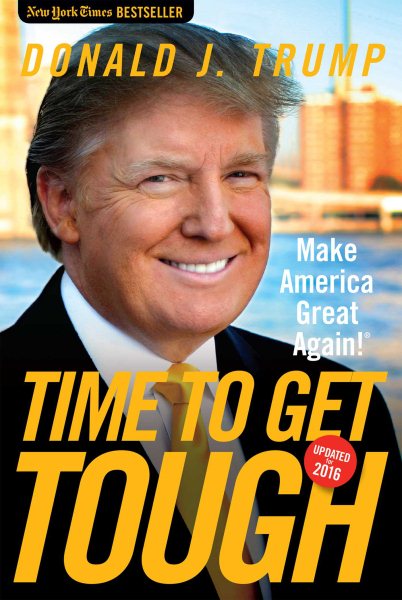 Trump: The Art of the Deal

Midas Touch: Why Some Entrepreneurs Get Rich-And Why Most Do...