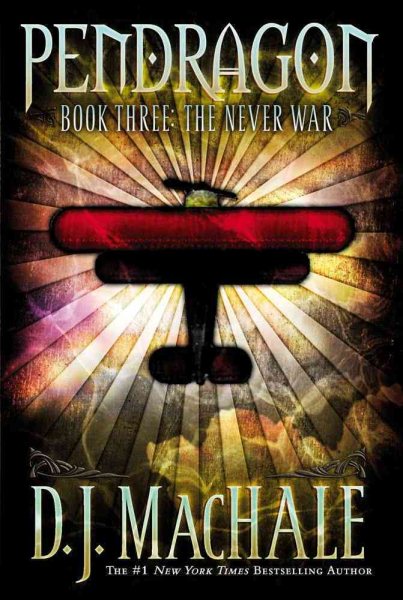 Bobby Pendragon's most recent traveling takes him to the familiar First Earth, where he and fellow Traveler Spader must stay on the tracks of Saint Dane and his new evil plot, while also dealing with the tumult of New York City in 1937. Read More
The third installment in an epic series of adventures First Earth Fourteen-year-old Bobby Pendragon is a loyal friend, sports star, devoted pet owner -- and Traveler. Along with his uncle Press, Bobby has visited the alternate dimension of Denduron and participated in a civil war. He's also waded through the endangered underwater territory of Cloral. Now Bobby once again finds himself thrust beyond the boundaries of time and space into a place that seems somewhat familiar: First Earth. Bobby and the Traveler from Cloral -- Spader -- have flumed to New York City, 1937. Against a backdrop of gangsters, swing music, and the distant sound of a brewing war, the two must uncover the evil Saint Dane's newest plot. But is Bobby ready for the difficult choices ahead? Read Less

The Merchant of Death (1) (Pendragon)