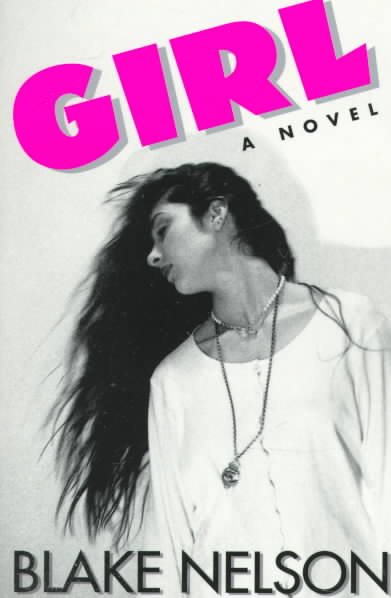 An account of three years in a teenage girl's life as she forges an identity between two contrasting worlds--her straight-laced school and Portland's underground music scene Read More
Welcome to the world of Portland teenager Andrea Marr, the bold, sexy, shy, often confused but always resilient heroine of Girl. Told in a voice that reads like the intimate diary of a young woman about to take life on full throttle, this wonderful debut novel chronicles Andrea's jittery journey from suburban mall to Portland's thriving underground rock scene - and back again, as she discovers sex, betrayal, and even love.A Catcher in the Rye for the "Grunge" generation, this instant classic will speak to anyone who has ever had to choose between the suffocation of conformity and the perils of rebellion. Read Less

Goodreads reviews for Girl: A Novel