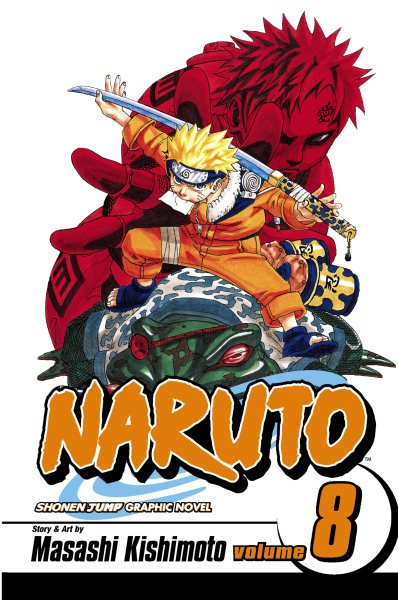 As the students face off against one another during the third phase of exams, Sasuke is being hurt by the curse placed on him by the nefarious Orochimaru. Read More
The world&apos;s most popular ninja comic!Naruto is a young shinobi with an incorrigible knack for mischief. He&apos;s got a wild sense of humor, but Naruto is completely serious about his mission to be the world&apos;s greatest ninja!As the preliminaries to the third phase of the Journeyman Ninja Selection Exams begin, the student ninja face off against each other in no-holds-barred, one-on-one bouts. Deaf to Sakura&apos;s pleas to withdraw from the contest and despite the crippling effects of the curse placed on him by the nefarious Orochimaru, Sasuke enters the first match against one of the vicious Sound Ninja spies. But with his signature fighting techniques suddenly off-limits, how can Sasuke possibly prevail? And even if he manages to survive the violent brawl, Orochimaru&apos;s curse is threatening to change Sasuke forever! Read Less