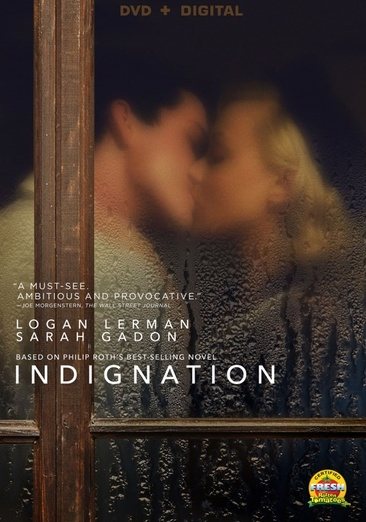 In 1951, Marcus, a working-class Jewish student from New Jersey, attends a small Ohio college, where he struggles with sexual repression and cultural disaffection, amid the ongoing Korean War. Read More
Set against the backdrop of the Korean War in 1951, the storyline focuses on a bright and promising young man from a working-class Jewish family in Newark, New Jersey, who gets a scholarship to attend a small college in Ohio and thus avoids being drafted, but whose ethical principles and nonconformism set him to clash with the people around him and, most importantly, with the dean of the college. Read Less

The Perks of Being a Wallflower