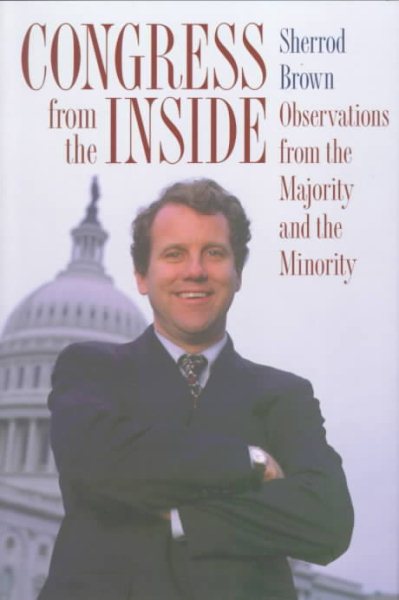 Goodreads reviews for Congress from the Inside: Observations from the Majority and the Minority

Modern Monopolies: What It Takes to Dominate the 21st Centur...