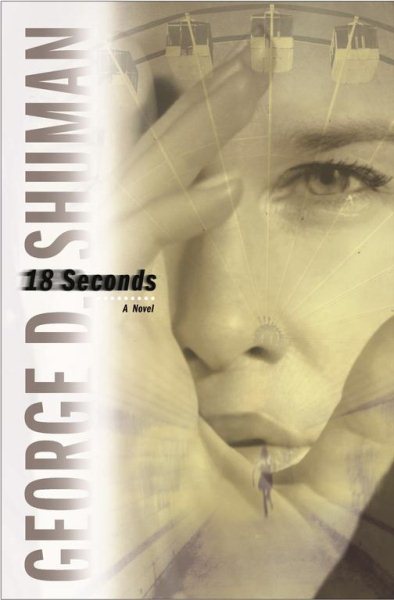 A blind psychic possessing an ability to see murder victims' final moments of life, Sherry Moore is enlisted for help by New Jersey police Lieutenant Kelly O'Shaughnessy, who is being targeted for her father's role in a serial killer's capture years earlier. Read More
Investigative consultant Sherry Moore is blind and stunningly beautiful, with the extraordinary ability to "see" the deceased's last eighteen seconds of memory by touching the corpse. At age five, she was found near death on the steps of a city hospital. A head injury had left her without sight and prevented her from remembering her past. When Sherry discovers she does have sight - sight that transcends death - she learns to use her gift to help others solve mysteries that only she can tap into.Serial killer Earl Sykes was never caught for his vicious murders. Instead, a deadly traffic accident landed him in prison. Now, almost thirty years later, he returns to the seaside town of Wildwood, New Jersey - and to abducting young female victims from desolate areas of the boardwalk for his gruesome games.Wildwood police lieutenant Kelly O'Shaughnessy is stymied over the disappearance of young women from the boardwalk - crimes horrifyingly reminiscent of unsolved cases from the seventies. When an old man's untimely death leads Sherry Moore to Wildwood, O'Shaughnessy's desperation to stem the bloodshed forces her to accept Sherry's help, but not without consequences. As the two women join forces to discover the killer's identity, they unwittingly become the hunted, marching deeper with every step into the monster's lair. Read Less

Goodreads reviews for 18 Seconds: A Novel