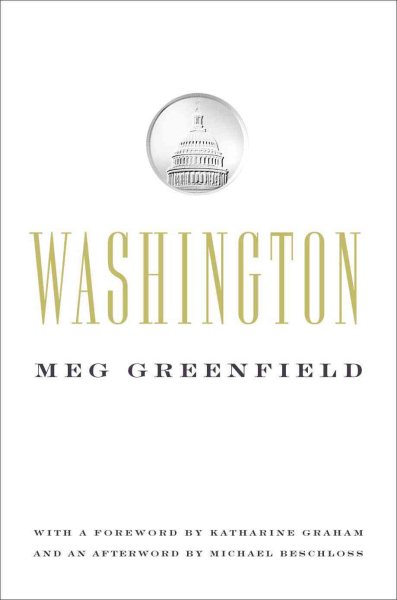 Offers a behind-the-scenes look at life in Washington, D.C., comparing the social code of Capitol Hill to that of high school, and also provides information about the author's years in Seattle and New York and as a reporter for the Washington Post. Read More
Written in secret before her death in 1999, Greenfield's (editor, Washington Post , and Pulitzer Prize winner) narrative outlines the process of competitive image projection as it erodes the moral and personal sense of politicians and their journalistic counterparts. She identifies the principal species of the Washington DC subculture and recounts the history she saw unfold. Attention is given to the hostility toward professional women, the fall of the Southern oligarchy, the careers of eight Presidents (Kennedy to Clinton), and even occasional heroics. Annotation c. Book News, Inc., Portland, OR (booknews.com) Read Less

Pursuit till morning,: A novel

A Gift to Myself: A Personal Workbook and Guide to "Healing...