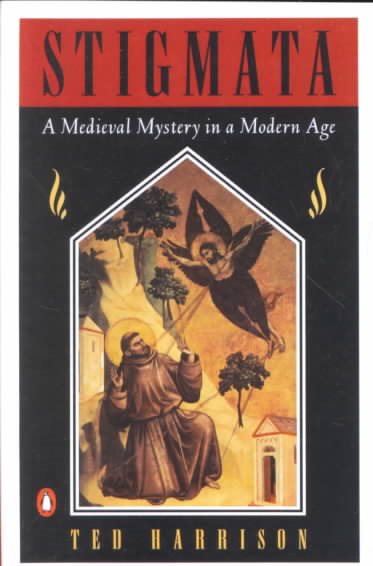 An examination of the startling prevalence of stigmata at the end of the twentieth century describes recent case histories and provides an analysis of the socioeconomic conditions that may give rise to further incidents. Reprint. Read More
A ten-year-old black girl in California bled from her palms, feet, right side, and the middle of her forehead for nineteen days in 1972, until good Friday, when the bleeding stopped. A Washington, D.C., priest experienced spontaneous bleeding from his writsts, feet, and right side in 1991. Since St. Francis of Assisi in the thirteenth century, ordinary people have suffered spontaneous lesions and bleeding resembling the wounds received by Christ during the crucifixion. Until recently, the occurrences of this religious and medical phenomenon had been limited to European cultures, but more and more cases of stigmata are being reported in Latin America and the United States. Including a startling analysis of the socioeconomic conditions that might give rise to the emergence of stigmatics at the end of another millennium and interviews with a medical expert on stigmata, this intriguing and objective examination is one of the most controversial books about religious phenomena since Embraced by the Light. Read Less

Goodreads reviews for Stigmata: A Medieval Mystery in a Modern Age

Elvis People: The Cult of the King

Defender of the Faith: Church and the Crisis in the Monarchy