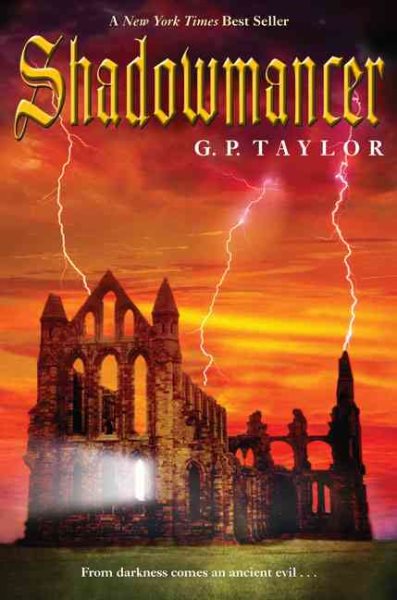 When Obadiah Demurral, the power-hungry Vicar of Thorpe, attempts to become a god by dabbling in magic, Raphah, who has come from Africa to get back the artifact stolen from his Temple, joins forces with Kate and Thomas to stop him. Read More
Craving power and wealth, vicar Obadiah Demurral enlists the powers of darkness and uses his powers as a shadowmancer, a sorcerer who commands the souls of the dead, to become all-powerful, and Raphah, a young wizard who has come to reclaim a priceless stolen artifact, is the only one with the hope of defeating Demurral and his demonic forces. Reprint. Read Less