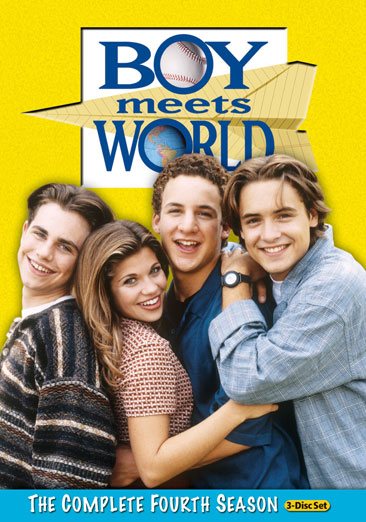 Follows the adventures of Cory Matthews, his friends, and his family as he tries to survive high school. Read More
"Your favorite “Boy Meets World” gang is now available for the first time on DVD. “Boy Meets World” aired for 7 seasons from 1993 to 2000 on ABC, part of the network’s TGIF lineup, and averaged nearly 10 million viewers/episode. Cory is your average guy. He has a best friend from the other side of the tracks, a teacher that constantly keeps him on his toes, and a friend named Topanga whom he has trouble understanding. With the support of his parents and his brother Eric, Cory learns to cope with the roller coaster called growing up." Read Less