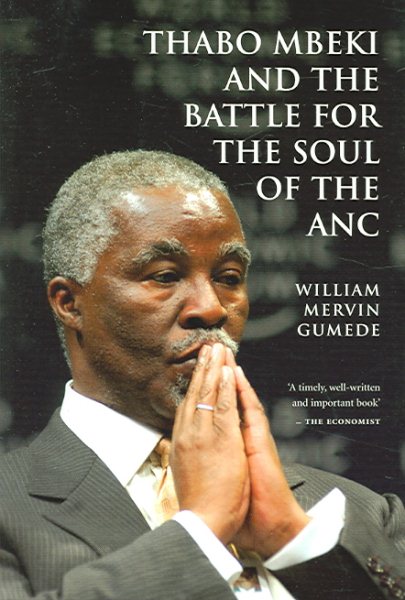 Did My First Mother Love Me?: A Story for an Adopted Child

God Hearts Me: A Devotional Journal for Girls