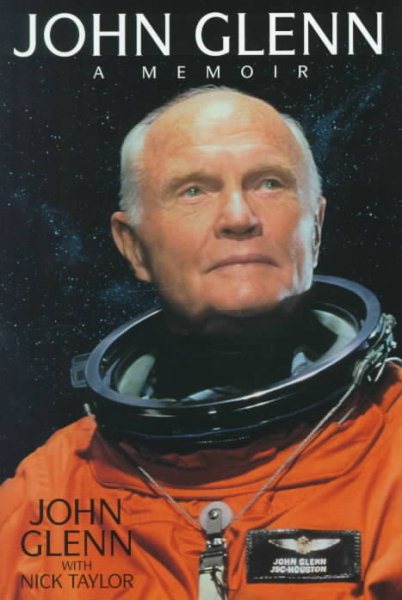 The first American astronaut to orbit the globe recalls a life testing the limits, from his days as a daredevil test pilot, to his terms in the U.S. Senate, to his most recent flight into space aboard the shuttle Discovery Read More
John Glenn's autobiography spans the seminal events of the twentieth century. It is a story that begins with his childhood in New Concord, Ohio, in the aftermath of World War I. It was there that he learned the importance of family, community, and patriotism. Glenn saw firsthand the ravages of the Depression and learned that determination, hard work, and teamwork could overcome any adversity. These were the values he carried with him as a Marine fighter pilot during World War II and into the skies over Korea, for which he would be decorated for his courage, dedication, and sacrifice. Glenn flew missions with men he would never forget, from baseball great Ted Williams to little-known heroes who would never return to their families. Read Less

The Living and the Lost