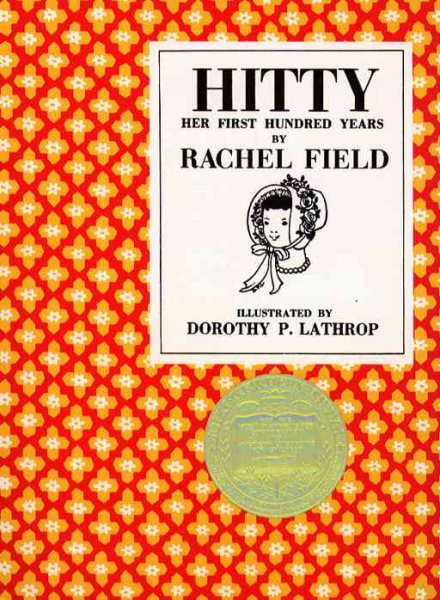 When Phoebe Preble brings her special doll, Hitty, with her everywhere she goes, Hitty experiences wonderful adventures and makes a lot of new friends Read More
Hitty is a doll of great charm and character. It is indeed a privilege to publish her memoirs, which, besides being full of the most thrilling adventures on land and sea, also reveal her delightful personality. One glance at her portrait will show that she is no ordinary doll. Hitty, or Mehitable as she was really named, was made in the early 1800s for Phoebe Preble, a little girl from Maine. Young Phoebe was very proud of her beautiful doll and took her everywhere, even on a long sailing trip in a whaler. This is the story of Hitty's years with Phoebe, and the many that follow in the life of a well-loved doll. Read Less